As part of their work on fairtrade and Children's Rights, year 6 researched the production of fairtrade footballs.  They then used that research and their understanding of writing persuasive letters to write to Kirkby High School and Enrich Education  - the company that support Children's University in Merseyside -  to persuade them to switch their stocks of footballs to fairtrade.

The response from both establishments was very positive.  The children met with the Mr Harvey at Kirkby High and with the Knowsley School Sport's Partnership team to further argue their case; presenting the school and KSSP with fairtrade footballs in order to further promote the fairtrade cause.

John McBride from Enrich Education visited the class, grilling the children regarding their understanding of fairtrade and why the company should consider changing their stock of footballs to fairtrade.  The children held their own well and ending the meeting on a positive note by presenting Mr McBride with a fairtrade football.  In response to the children's persuasive arguments Mr McBride wrote back to the class, stating that the children argued their case so well that he was going to bring the issue up at the next company board meeting and encourage the directors to consider changing their balls to fairtrade.

Please take the time to read some of year 6's letters and Enrich Education's Response. 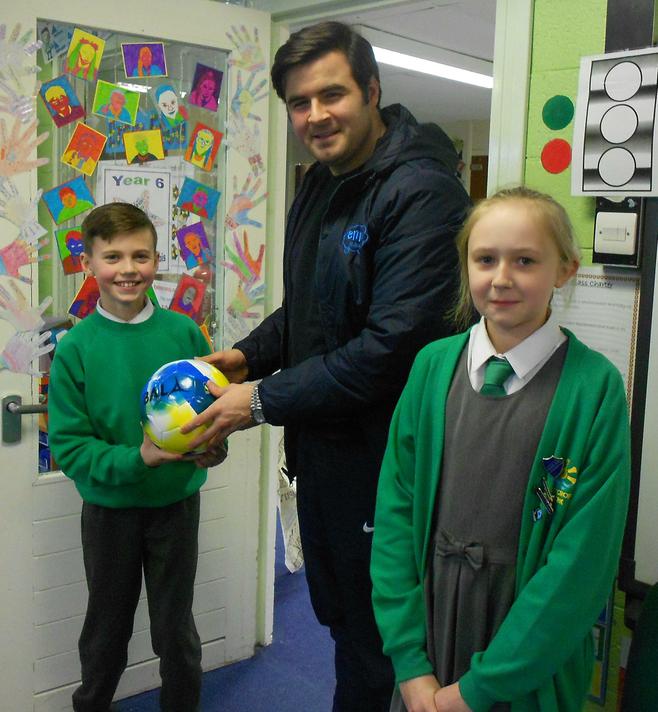 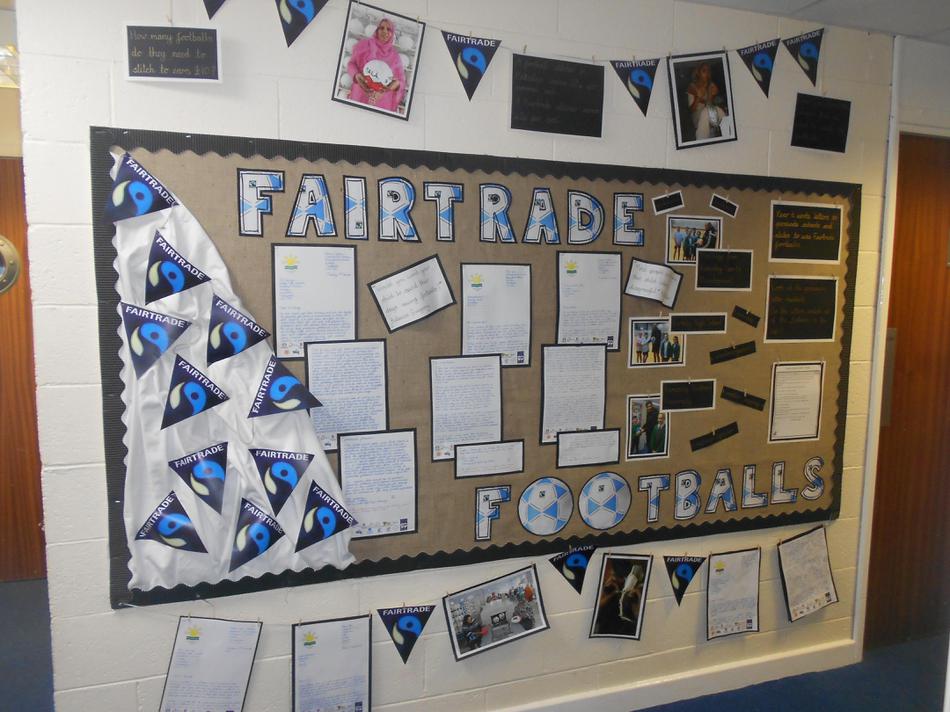 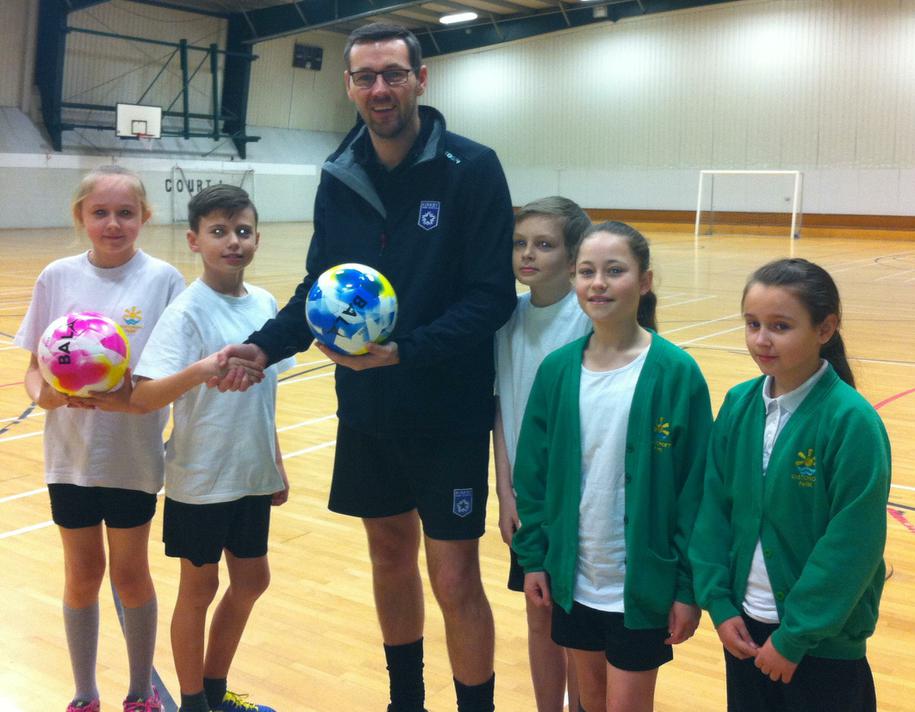 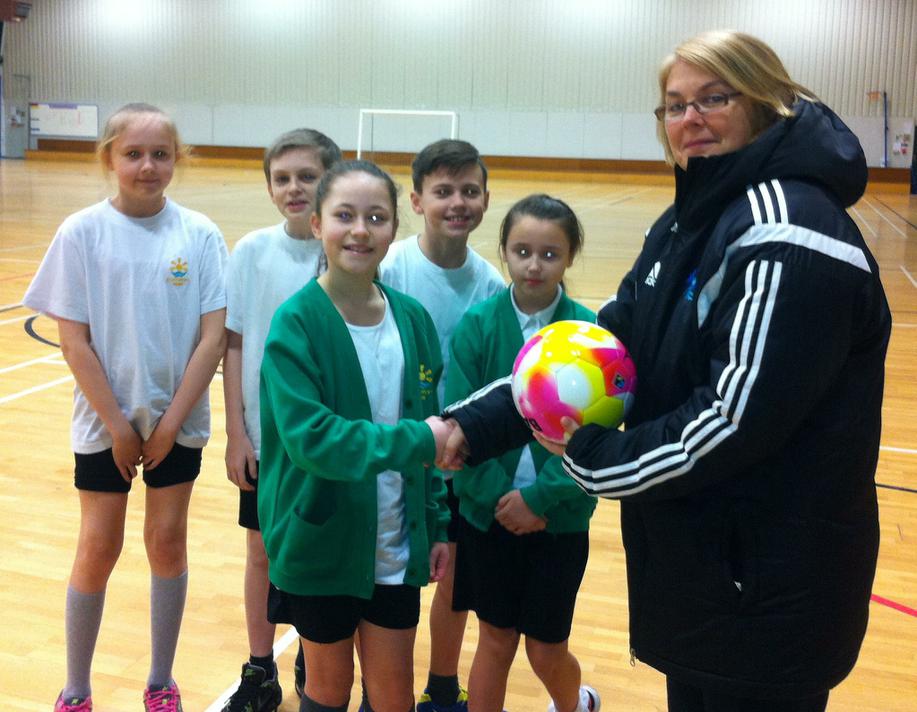